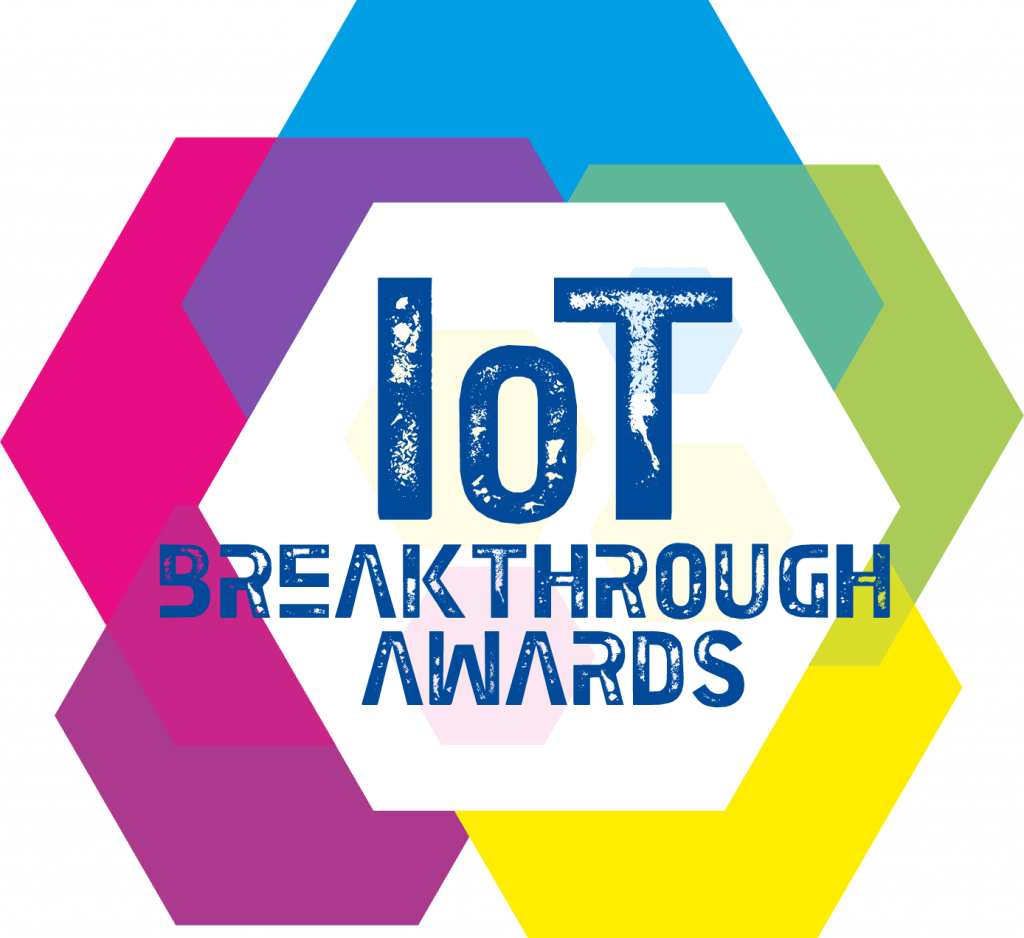 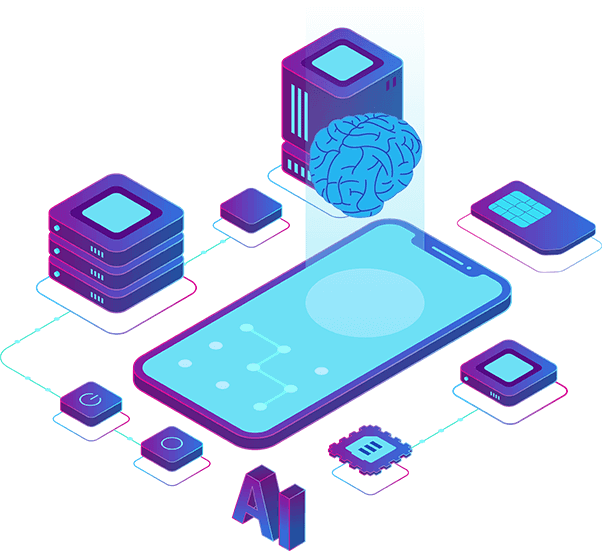 Connected Home, Smart City & Industrial IoT, Connected Cars and beyond – the larger IoT market features the hottest topics in the technology industry today. Across the world, spending on software and hardware related to IoT is projected to grow rapidly, from US$726 billion in 2019 to US$1.1 trillion in 2023.

IoT is no longer in the stage of hype or anticipation that it once was, now firmly set into mainstream consumer, business and industrial use. IoT represents a significant and key part of the digital transformation that we are witnessing across multiple industries.

But in a hyper-competitive field such as IoT, how can your connected technology or product stand out in the crowded market? How do you break out from the IoT noise? Nominate for an IoT Breakthrough Award and BREAK THROUGH! 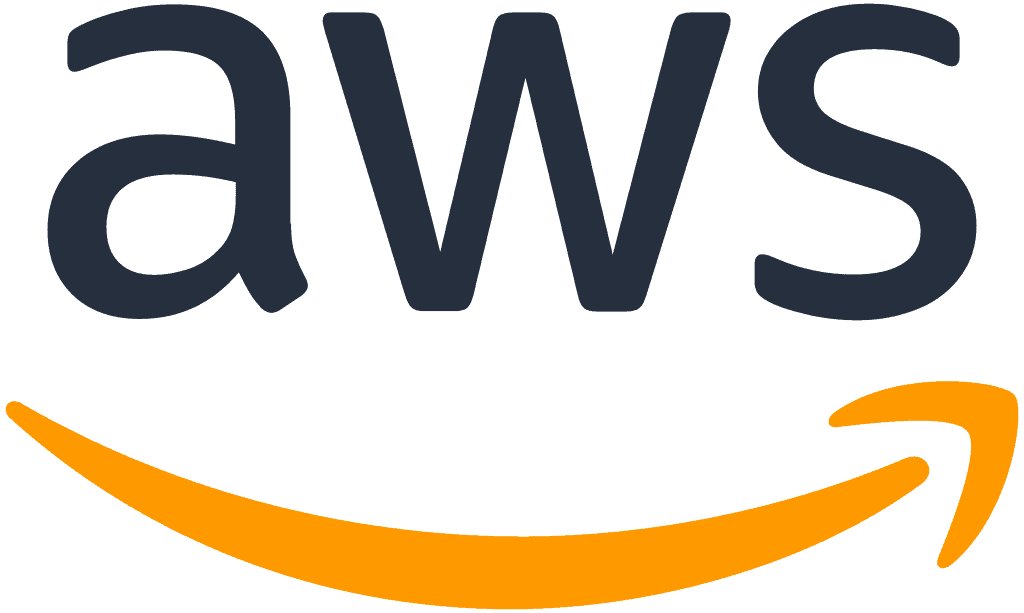 TRILLION ADDED TO THE GLOBAL ECONOMY BY 2030 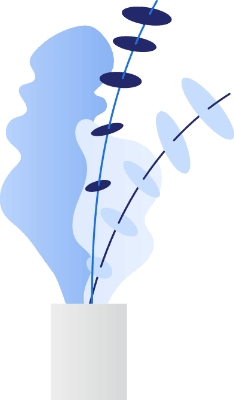 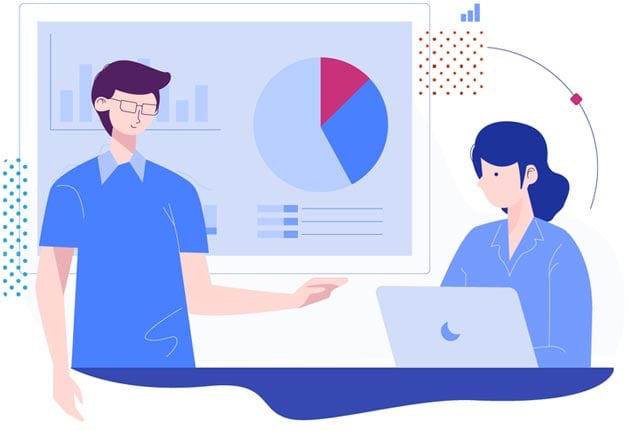 The Tech Breakthrough organization has worked with hundreds of technology titans such as Intel, Comcast, Cisco, NetApp, Sprint, HP, ADP, Samsung, Toshiba, General Electric, Philips, Quicken, Dell and many more, as well as groundbreaking startup companies through our public platform for recognition for standout technologies, people and companies. The winners will be announced and listed on the IoT Breakthrough Awards, and winners have the opportunity to tout their awards at tradeshows, through news releases to key media, analysts and influencers, on their own content marketing, social media, sales collateral, investor communications, internal communications and more.

The IoT Breakthrough Awards competition is open to all individuals, companies and organizations involved in producing IoT products and services. To be eligible, an entry must have been produced or updated after August 1, 2020 (2-year window) 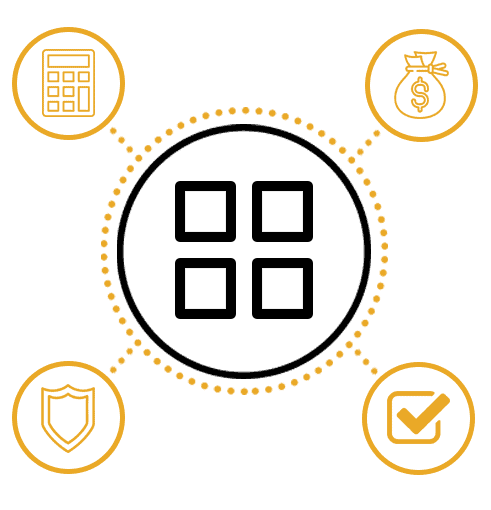 Remote monitoring and control of critical asset supports operators and determining trends and patterns, and report any abnormality.

Using data from interconnected systems, a customized offering can be created for end consumers, leading to potential revenue boost.

Complete and submit for your entry online by October 7, 2022. Emailed or hard copy submission forms will not be accepted. You may submit the same product in multiple categories. 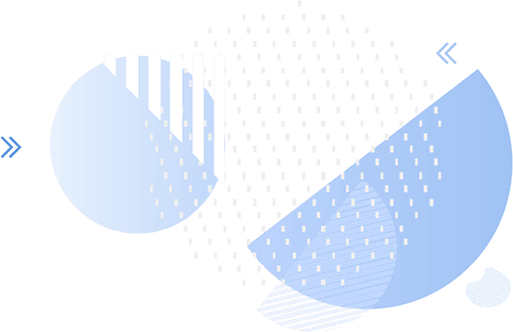 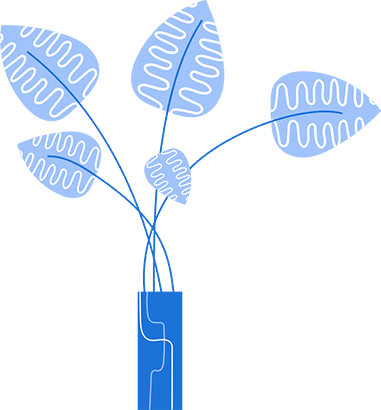 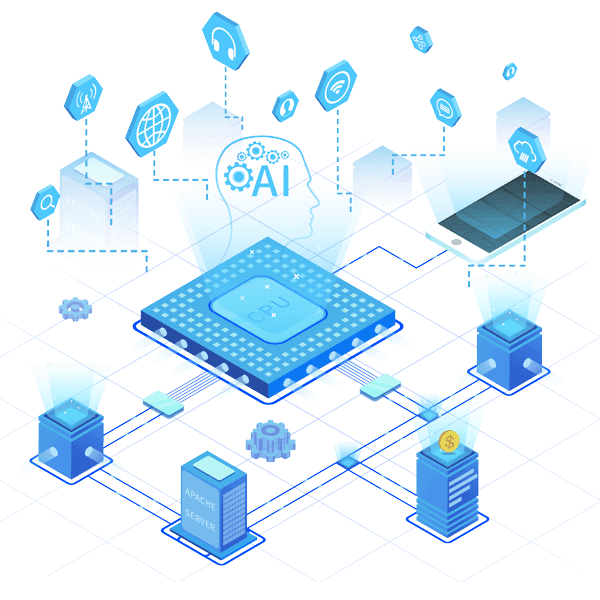 IoT Breakthrough Awards recognizes that many of the entries are internal or proprietary in nature, or are done for the government or another company, so unless you grant permission for your entries to be displayed in our winner’s gallery, only the judges will see your work.

Entries will not be returned unless special arrangements are made. No entrant information is sold, traded, made available to a third party or used for any other purpose. 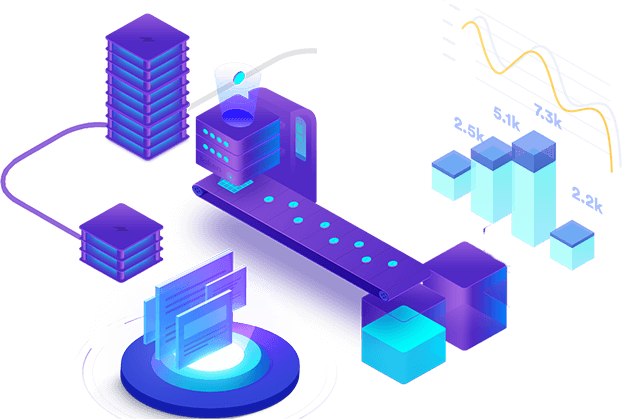 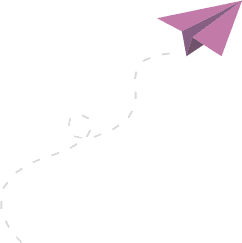